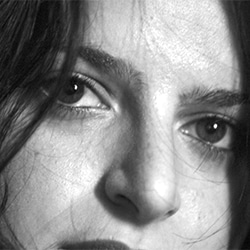 Ambra Curato was born in Marino (Rome) in 1981 but soon moved to Venice where she dedicated herself to classical, jazz and contemporary dance since she was a child. Approaching the theater almost for fun, between one course and another with: A.Varvarà. G. Scabia, M. Martini, F. Ballico and theatrical performances becomes part of the Academy Alessandra Galante Garrone and graduates as a prose actress (2009). Ambra Curato has always experimented in various projects both theater and cinema as an actress, director, producer and teacher in seminars and summer residences. 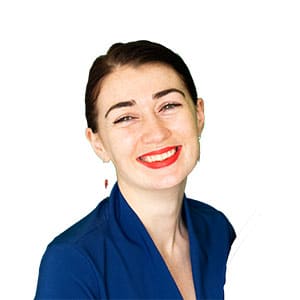